Since the end of the shuttle program, have you been wondering what’s up with NASA? Well, apparently there has been a lot of exciting work with Open Source technology . . . 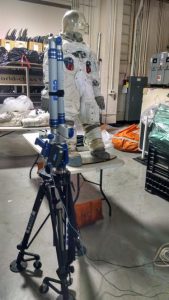 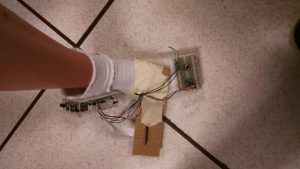 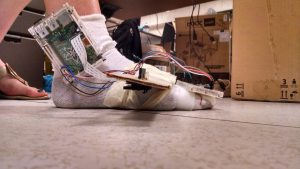 . . . and one of our gracious volunteer BoF session organizers would like to share her experience with you in her aptly named session:

An Intern’s-eye View of Open Source Technology at NASA Glenn.

Be sure to check out her BoF session this Friday evening at 6pm, October 7th. 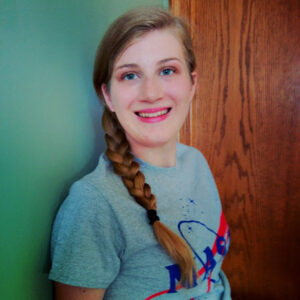 Lauren Egts, a senior at Hathaway Brown School, is an intern at the NASA Glenn Research Center Graphics and Virtualization Lab (GVIS).  She has won the National Center for Women  in Technology (NCWIT) National Runner Up Award, and the Ohio Affiliate Award Winner three times. She is also a featured contributor and author for Opensource.com and has won their “People’s Choice Award” for an article on girls and computer science education.  In addition, she has won Intel’s Excellence in Computer Science Award for her work at NASA.  She is proud to be on the design committee and the programming captain for FRC team 2399, The Fighting Unicorns.  Lauren has been a proud member of the Akron Linux User Group since she was in pigtails, and was the group’s first female presenter at age 13, when she presented on Gluster FS.  She has presented to the group two more times on Raspberry Pi projects, most recently on coding stage props for America’s Got Talent Semi-finalist Charles Peachock.  Lauren is known at the Cleveland and Akron Maker Faires as “The Raspberry Pi Girl” for her passion for educating kids about the Raspberry Pi and Scratch via her booth and hands-on interaction with kids.  As a maker, she was thrilled to intern in 2013 at Case Western University’s Think[box].  In her spare time she enjoys legos, science fiction, baking, going out with her friends and avoiding ever again seeing Alfred Hitchcock’s movie “Psycho”.